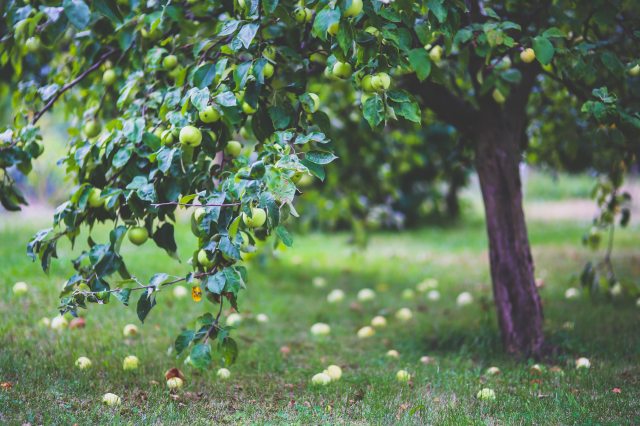 There is another sex abuse scandal in the LDS church right now. (Who am I kidding? I know of several, but this one is national news/a Big Deal.) You would think, with my background, hearing about this kind of thing would sting, or hit home, or something. Sadly, it doesn’t really. I have thoughts and feelings about the principles of it, but I don’t have super intense emotional responses to this kind of thing because it’s just so damn common and so damn familiar. Thinking that – writing it – does elicit sadness in me, and I guess that is where my heart sits in it. It’s sad. It’s unfortunate. It’s broken and selfish and wrong.

My semi-public abuse confrontation was just wrapping up about a year ago, and I was in the middle of it when McKenna Denson released her audio of the confrontation with her perpetrator, former MTC president Joseph Bishop. I sat in bed with my husband one night and we listened to the entire thing. We had already walked through a good part of the process we engaged in at that point. I had (still do – maybe one day I’ll feel free to make those available, but I have concerns that make that not possible at this time) my own recordings from various meetings we had been in with different people, including my perpetrator and my mother (not the same individual, just to be entirely clear.) The thing that really struck me the most as we were in the middle of all this trauma is how familiar this all sounded. The professed regret coupled with quite half-hearted remorse and excuse making. I heard that again today when listening to the audio confession of Sterling Van Wagenen. (Seriously, at one point in this interview, Sean is talking to Van Wagenen about his motivations, with him saying how sorry he was for what he had done. This dude calmly talks about his sex addiction, business struggles and marital problems, discussing how it was all falling apart the night of the abuse and his wife wanted a divorce. He says how he was so distraught and so depressed and he knelt down and said this heartfelt prayer. And, then the story hangs there in mid-air with this pregnant pause. Because what he isn’t saying is the rest of it. “I knelt down and said a heartfelt prayer…………………………………. and then I got up and decided to abuse a child as a way to cope.” Guys, this what religious trauma looks like. This, right here, is where it’s born.) It is disconcerting, but it is not even close to surprising.

I felt very positive when I left the first meeting I had with my ecclesiastical leader. I felt (and still do) that he was genuinely alarmed and intended to do the right thing. I wasn’t completely bulldozed in the meeting with my perpetrator. There was some acknowledgement, and to this day he is very deferent to me, my husband, my sister, anyone he thinks may have the “upper hand”… However, I also experienced his absolute inability to be completely honest with himself let alone me or anyone else. He would tell different stories and different parts of the story to different people depending on what they already knew. When his wife found out and separated from him, he very bitterly exclaimed to her how I had ruined his life. (A bit ironic there, yea, but I have a pretty thick skin at this point. Being consciously healthy under pressure will do that.)

You know, you can say what you want, I guess, about what is and isn’t the case, what did or didn’t happen, or what anyone’s motivations may be, but let’s just go right back to the Mormon constructs we know so well : by their fruits shall you know them. I continue to be honest and open and as frank as I know how with anyone I communicate with about it, and I sleep very well at night knowing what my motivations were and are. It’s up to them and God, I suppose, to decide if they can say the same. I did everything I could, and I feel free from any further responsibility in that.

One of the most eye-opening experiences when confronting abuse in a religious construct is the discernible inability of the religious institutions involved to really have any concept of justice and morality in facing these issues. It is so apparent to me that both myself, McKenna and now Sean Escobar are also intimately acquainted with this. It’s not a fun club, but there is a certain comradery of knowing in it that I think is what drives us all to use our voice to educate, inform and advocate for healthier communities, families and churches, if possible. It’s a hard fight. It feels very up hill. However, something that Sean said in his podcast really struck me, enough so that I posted it on my Facebook page. “You are as sick as your secrets.” (If it’s not this episode, it’s the next.)

I honestly don’t feel that most of the people involved in these situations want to do wrong or cover up or sweep things under the rug. I may have said this on the blog before, and I know I’ve said it in conversations with probably a dozen people. Good people want to do good, but when institutional priorities (traditions, dogmatic structures, reputation) are at odds with priorities and needs of individual people, the priorities of the institution win every. single. time. It’s not even close to a competition. If we want to improve these statistics and protect children, we have to have institutional priorities that people can embrace and feel safe with. If that’s not possible, we collectively have to vote with our feet and walk away until they get enough of a message to be compelled to change. At least that’s how I see it.

Sunlight is the best disinfectant. Truth and openness and honesty and frank conversations slowly move the needle. I feel like what I did in my community was a pretty small thing. What Sean Escobar and McKenna Denson have done is most assuredly much bigger. (I almost feel embarrassed to speak about this like my platform is equivalent to these two rockstars of abuse advocacy.) But, I think what we would all likely agree on is the value that we find in taking pain and doing something good with it. One voice is very small, but adding each voice can eventually make enough noise to make a difference. We’ve all been given a different burden to carry. Take those bruised pieces, plant them in beautiful ground and go do good in the world with the power your knowledge gives you. By their fruits.